The Co-Stars played another blinding show at the Mayors Ball at GLive Guildford on Saturday. Proving to be Guildford’s favourite party band, the audience were up and dancing from the start, to songs such as ‘UptownFunk’, Fleur East’s song ‘Sax’, and classics such as ‘Mustang Sally’ and ‘Johnny B Goode’ – all arranged four our super 7 piece band. The party really got started when a conga line was formed along the dancefloor, so the band quickly pulled out more party favourites such as ‘Macarena’ and ‘YMCA’.
We were delighted to find out the event had raised over £10,000 for the Mayors charity! We look forward to returning to GLive soon as Guildford’s favourite party band! You can hear more about our range of party songs here.
We received this note from Cllr Nikki Nelson-Smith, the Mayor of Guildford:

“A huge thank you for making my mayor’s ball a really good occasion. From the moment you started playing the dance floor was busy, until the moment we had to stop. That is always a sign of a good party and, much as you may be used to seeing that, it certainly does not always happen!!
We have had a number of very positive comments about Saturday night, and that is at least in part thanks to you and your band. I hope that you had fun too!” 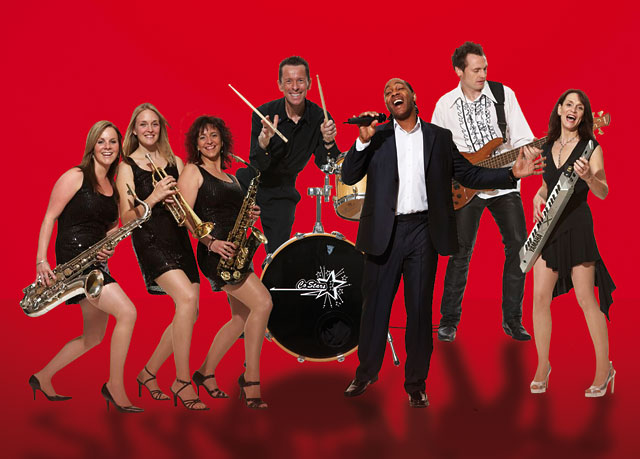 When they asked us to play at Wimbledon, perhaps we got the wrong idea! 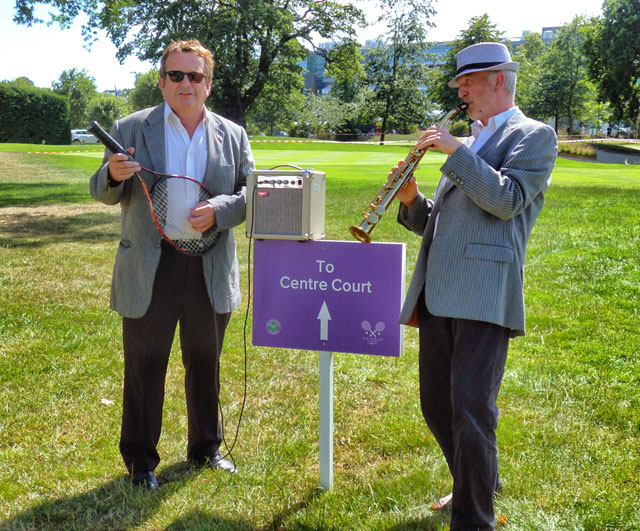 Having fun at the Henley Regatta. 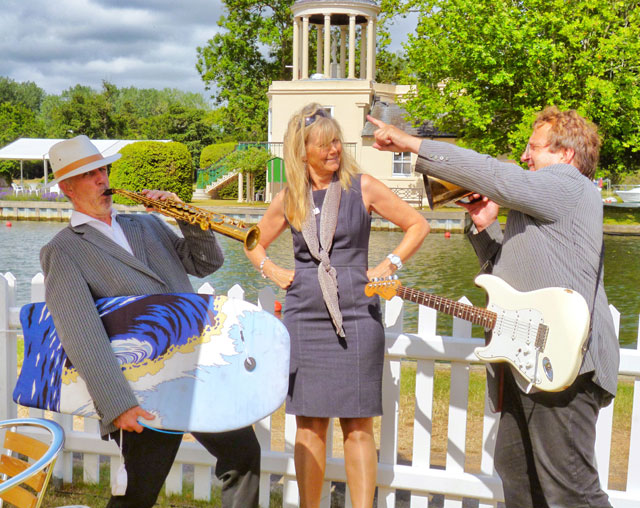 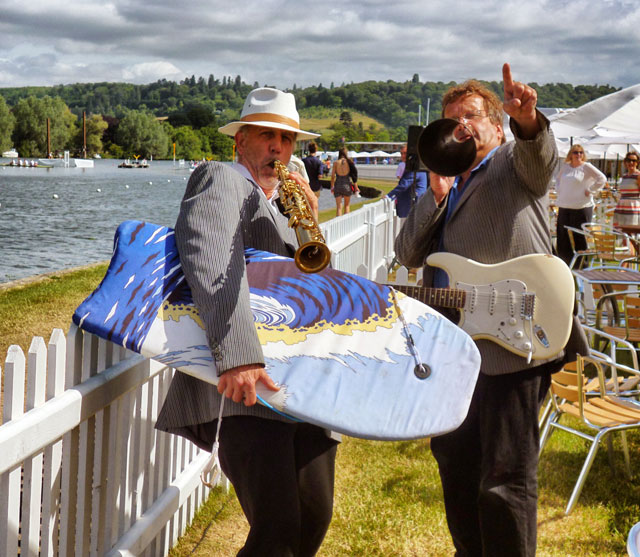 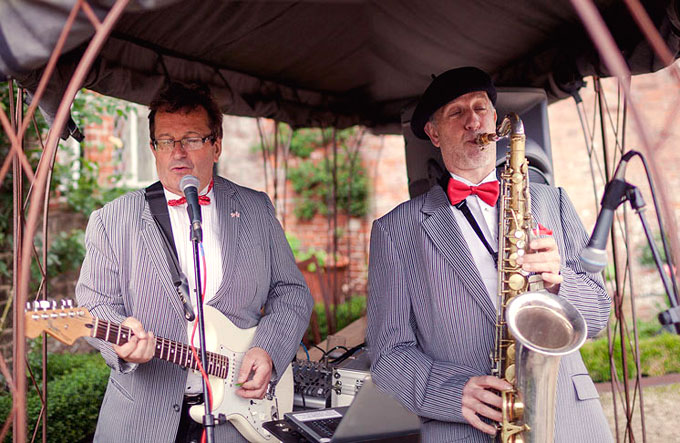 We had a great time during the summer playing this polo event at Cowdray. 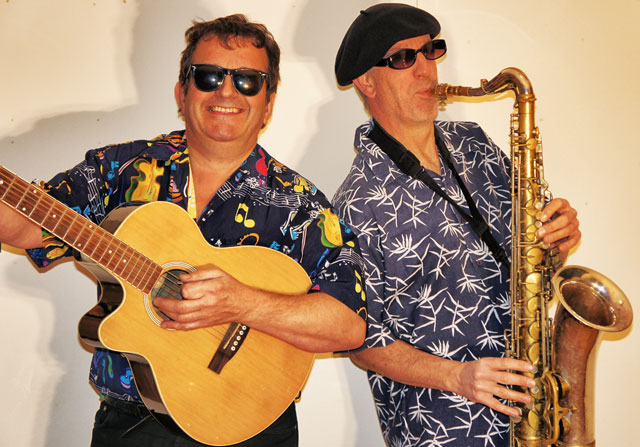 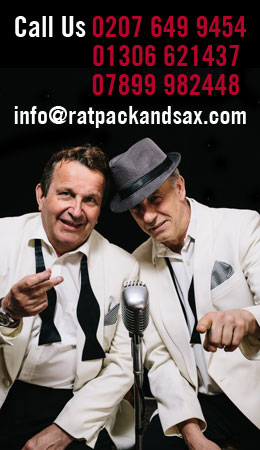 Dear visitor. Please feel free to subscribe to our newletters and be informed about latest news, events and updates.